What are Moral Principles

What are Moral Principles? Moral principles are standards that individuals follow to ensure that they are doing what is right.. examples of moral ....
Views 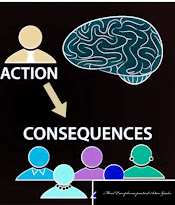 Moral principles have a long and illustrious history that may be traced all the way back to Ancient Greece and China. These societies placed a high value on moral principles since there was a popular conviction at the time that in order to be successful, individuals needed to know what was right and wrong. This article discusses moral principles, their sorts or divisions, and their peculiarities.

Moral principles are standards that individuals follow to ensure that they are doing what is right (Verywellmind, 2021). In and of themselves,  examples of moral principles and absolute facts are justice, beneficence, non-maleficence, faithfulness, and autonomy (Miller and Davis 1992). 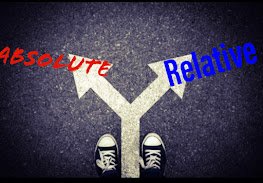 Moral absolutism is the ethical idea that some behaviors are fundamentally good or terrible in Meta-ethics. Moral relativism, on the other hand, is the belief that there are no ultimate laws governing what is right or wrong, and that moral standards can alter depending on the circumstances (Verywellmind, 2021).

Relative moral principles, which stem from the notion of Moral relativism, are dependent on circumstances that change from one person to the next or for various situations. Relativism refers to what a person or a group of people considers to be good or bad with respect to themselves. Moral standards are relative and are based on a person's opinions. When someone observes or says something is excellent, they are usually implying that it is beneficial for them or helps their well-being. Some may consider spending $128 million for the newest Tesla vehicle to be right or moral, while others may consider it to be immoral.

This is morality's practical, or action-oriented, aspect. Moral principles are frequently expressed as imperatives or mandates with the intent of influencing and advising action. Prohibitive prohibitions like 'thou shall not commit adultery and persuasive mandates like 'love your neighbour as you love yourself' demonstrate the action-guiding character of moral features. This is a characteristic of all normative discourse. This trait is used retrospectively to assess disposition, offer praise and blame, and elicit sentiments of happiness or guilt

Universalizability is a moral principle feature as well as a Kantian categorical imperative expression. Moral ideals, according to this feature, must apply to everyone in a relevantly similar scenario. If a person (A) considers an act of insulting to be appropriate for a certain individual (P), then it is appropriate for anyone else who is relevantly similar to person (P) (P). This attribute is exemplified by the Christian divine mandate (Commandment) "Do unto others as you would have them do unto you (if you were in their shoes)." All evaluative judgments must be universalizable. If someone claims Z is a good V, they should logically conclude that everything that is relevantly comparable to Z is also a good V. This is an extension of the consistency principle: one should be consistent in their value judgments, including their moral judgments (Wordpress, 2012).

Moral principles have hegemonic authority, or supremacy over other types of principles. They aren't the only ones out there, but they have the power to override other concerns such as aesthetic, prudential, and legal ones. Looking at Immanuel Kant's response to a critique of the Categorical imperative, this feature may be justified. If a conflict emerges between a perfect and an imperfect responsibility, Kant claims that the perfect duty takes precedence. For instance, lying to save a life may be an example. Similarly, when the law becomes egregiously corrupt, civil disobedience may be a moral obligation of the people. Furthermore, many philosophers argue that a religious individual may be morally justified in deviating from a normal moral rule in response to a perceived divine command. Because of his pacifist religious views, Jack Boylan may refuse to fight for his nation. On the surface, religious morality meets the definition of morality and hence has legitimacy.

It is essential to make moral ideals public in order for them to govern people's conduct. It would be self-defeating to keep moral principles hidden since they are utilized to dictate conduct, provide guidance, and award praise or blame. If the moral concept of preserving life is kept hidden from the public, no one would rescue another person's life.

It is critical for a moral concept to be practicable, which implies that its rules must not impose a significant hardship on individuals when they are obeyed. It would be ideal to have a morality that encourages more altruism (supererogation); nevertheless, such principles may lead to moral despondency, excessive ineffectual behaviour, and guilt. The variation in ethical standards throughout time and place might be due to the practicability attribute. For example, there is a conflict in the Bible between the classical and contemporary Testament principles on divorce and how to treat one's adversary. In the first scenario, Jesus Christ addressed the disparity by explaining that God tolerated divorce in pre-Christian times because of society's hardness of heart. In the second situation, Jesus foresaw a day when loving one's adversaries and praying for those who wrongfully utilize them would be a genuine concept, and he encouraged his disciples to begin practicing this ideal morality. As a result, most ethical frameworks take into account human limitations.

Although moral philosophers dispute on some of these five traits, the discussion above provides an overview of the broad characteristics of moral principles. Despite their disagreements, moral philosophers usually regard these characteristics as necessary for sound moral principles. There would be a lot of nuances if a thorough discussion was to be held.

Our character is portrayed to the outside world through our moral values and ideals. They play a critical role in our lives. A person who wants to make sensible decisions can benefit from understanding these principles. This means that simply comprehending morality is insufficient without comprehending the guiding principles. Despite their rivalry, these concepts continue to serve an important part in guiding a person in making judgments about what is right and wrong. 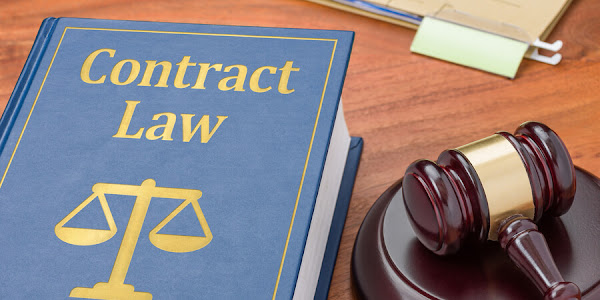