Hiteshbai Patel v Agyen-Frempong Kofi and Agyen-Frempong Osei 2017:The appeal was allowed and the court made an order for specific performance of the
Views 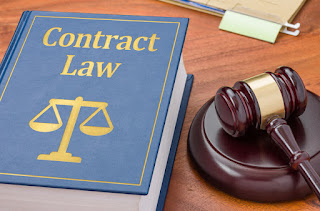 This is an appeal from a judgement of the high court dismissing the appellants’ claim for specific performance of the sale of property, a refund of excess money’s paid, damages and interest. The appellant and the respondents had entered into a contract for the sale to the appellant of a property known as subdivision ‘MR16/16 of farm no. 748 in Ndola for the sum of k105,000.00. The appellant paid the full purchase price and an additional sum of K48,800.00 to cover various expenses including building a perimeter wall, ground rent, municipal rates and incidental expenses.

In the judgement of the high court, the judge said that the purchasing price was k105,000.00 but the appellant knowingly and intentionally reduced the price to k80,000.00 to pay less tax and therefore held that the act of avoiding to pay the correct tax was an illegal act making the contract unenforceable. The judge then proceeded to dismiss the case with costs.

I.            The court erred in fact and law when it found that the case should fail as it was tainted with illegality when no such contract was produced by any of the parties.

II.            The appellant abandoned all other alternative claims in the writ of summons when there was no such averment.

III.            Failed to find for the appellant any relief, in respect to the alternative claims.

With regard to the first issue, the appellant stated that the only document submitted before the lower court to the extent and effect of proving purchase was the deed of assignment showing the purchasing price of k80,000.00. The judge in the court of appeal said that that the lower court made the judgement based on the finding of k105,000.00 as the deed of assignment made reference to different cheques reaching to the amount of k152,800.00. The respondents admitted owing that amount and the judge in the lower court therefore, took the view that the figure of k80,000.00 was a scheme to pay less tax to the Zambia revenue authority. As a result, the judge found that it was tainted with illegality and nullified it.

The appellant then proceeded to state that the judge in the lower court did not make an order for a refund and it was a misdirection by the judge as a refund should be there if a contract is tainted with illegality. The appellant further stated that parties to a contract should be presumed to take a legal course of proceedings and that the contract made between the parties might be capable of legal fulfilment as the parties had proceeded to apply for the states consent to assign the sum of k80,000.00 and the consent was granted.

The judge in the higher court then went on to state that the Zambia revenue authority (ZRA) is not bound by the figure in consent and reserves the right to determine the value of property for tax purposes. Even if the price on the deed of consent was genuine, ZRA would still determine the value of the property without putting into consideration the amount on the deed of assignment.

All in all, the appeal was allowed and the court made an order for specific performance of the sale of the property. 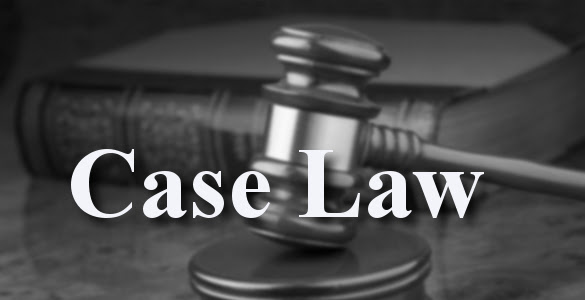